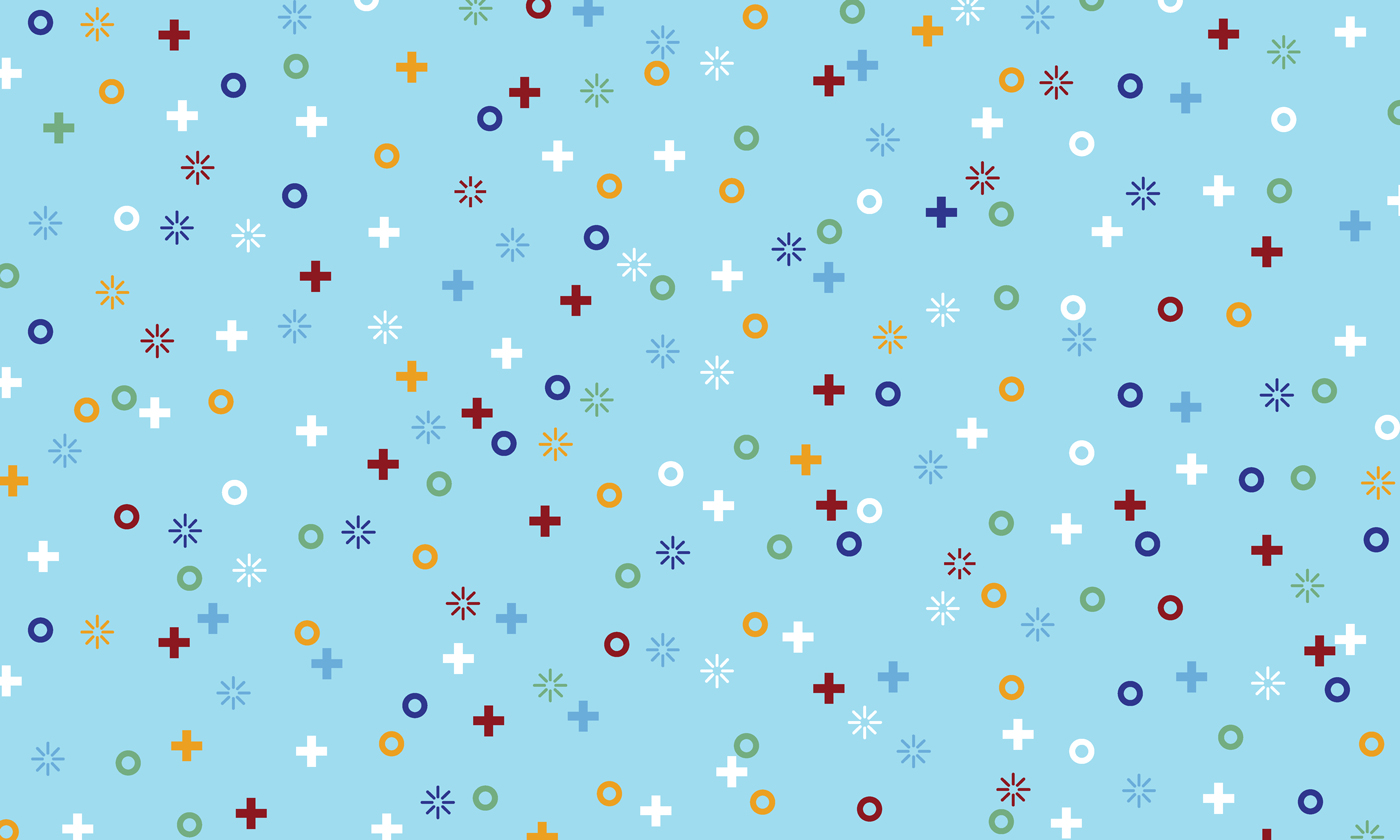 As early as the summer after their first year, students in the College of Arts & Sciences have the opportunity to work alongside faculty from across the University.

“Original research has a big learning curve,” says Ann Vernon-Grey, Senior Associate Director for Undergraduate Research. “The Penn Undergraduate Research Mentoring Program (PURM) allows students from across Penn to work closely with faculty after their first or second years. That way, if they like what they find, they have the rest of their college years to really dive in.”

Since its inception in 2007, PURM has paired more than 1,000 undergraduates with faculty for summer research fellowships. There are opportunities across all Penn schools.

“Faculty are an anchor for students,” explains Vernon-Grey. “This type of research and collaboration with professors gives students a real sense of achievement.”

Seasoned researchers stand to benefit from PURM, too. “When a student who is new to the world of scholarship is enthusiastic and motivated, that energy is infectious,” Vernon-Grey says. “In students, faculty can see themselves and where they started. They like to pay it forward.”

We spoke with five students who spent their summers in labs across Penn. Here, they explain what they’ve been working on.

The Fine Structure and Function of the Human Olfactory System
with Jay Gottfried, Arthur H. Rubenstein University Professor, Department of Psychology and Perelman School of Medicine

"We are looking to better understand and organize the human olfactory system via immunohistochemical techniques on human post-mortem and biopsy samples. We image the tissue slides on a confocal microscope and analyze the digitized data, which hopefully will allow us to map out the distribution of olfactory receptors and neurons. This can lead to a better understanding of the circuitry of the human olfactory system, as well as any potential connections to various neurodegenerative diseases."

Neurobiology of Courtship Behavior in Songbirds
with Marc Schmidt, Professor of Biology

"I have been exposed to different aspects of the lab’s research involving electrophysiology and courtship behavior in songbirds. My focus is brain histology and resulting microscopy [the study of the microscopic anatomy of biological tissues]. My particular work will revolve around the neurobiology of female brown-headed cowbirds, specifically a neural circuit known as the song system and the role it plays in courtship."

Exploring the Milky Way’s Dynamics with Gaia
with Robyn Sanderson, Assistant Professor of Physics and Astronomy

"In the lab now, the focus is on pediatric neurodegenerative disorders. We identify certain genes that cause phenotypical problems in the brain, such as different facial abnormalities or developmental delays. As an undergrad in a lab, I’m doing a lot of pipetting, mixing of solutions, measurements, and other basic things. You have to start somewhere and I'm learning a lot—that’s what matters most."

“The fundamental properties of origami have been utilized in the development of spacecraft solar panels, the fabrication of foldable robots, and the improvement of medical devices. Our project focuses on the properties of a novel design called rigid origami bellows, and we perform analyses by running simulations. This experience has introduced me to the world of engineering that lies at the intersection of art and science.”