As the COVID-19 vaccine is being distributed across the country, new research out of the Department of Philosophy shows that knowledge about the nature of science can combat political biases.

Quick, what’s the mass of an electron relative to a proton or neutron?

It’s a fact about science that you either know or you don’t. But there are other, more nuanced aspects of the nature of science—like that a theory may be tested many different ways or that knowledge may evolve as scientists gather more information.

Michael Weisberg, Professor and Chair of Philosophy, had an idea about the nature of science and its relationship to political affiliation and scientific acceptance. So, with his collaborators, he tested it.

One of those collaborators is Jesse Hamilton, a first-year doctoral student in philosophy. Weisberg and Hamilton explain that previous research showed that knowing facts about science knowledge, such as the relative mass of an electron or the properties of noble gases, does not have a major influence on acceptance of politically controversial scientific theories, including anthropogenic climate change, evolution, and vaccine safety. That research showed that party affiliation was more influential than knowing science facts when it came to a person’s views on these topics.

“So, for example, self-identified conservatives who know more science facts tend to align more with other conservatives than with the scientists,” Hamilton explains. “This is somewhat counterintuitive because we’d expect that greater science knowledge would be correlated with acceptance of well-supported scientific theories. We hypothesized that if people understood the nature of science, rather than simply knowing science facts, they would be more likely to accept the scientific consensus regardless of their political affiliations.”

A survey of 1,500 Americans of diverse political and religious backgrounds showed that the more people know about how science works, they less likely they are to dismiss science along political lines.

And that’s what their research found. Weisberg and Hamilton, along with lead author Deena Skolnick Weisberg, an assistant professor in the Department of Psychological and Brain Sciences at Villanova University, and fellow co-author Asheley R. Landrum, an assistant professor of science communication at Texas Tech University, recently published their findings in Public Understanding of Science. A survey of 1,500 Americans of diverse political and religious backgrounds showed that the more people know about how science works, they less likely they are to dismiss science along political lines. This held true, Weisberg says, regardless of individual’s level of religiosity or political identification.

“With the COVID-19 vaccine on everyone’s mind, the top-line takeaway is that it really behooves everybody involved to clearly explain why and how they know what they know,” says Weisberg. “People are wondering how the vaccine was developed in under a year. The scientific and medical community needs to treat this as an important question.”

The answers lie in the nature of science and the particulars of Operation Warp Speed, the federal government’s plan to support the development and distribution of the COVID-19 vaccine.

“Scientists can talk about control groups,” Weisberg explains. “They can talk about how everyone in the scientific community who could contribute did, because it’s so important. And they can talk about how the federal government set things up in such a way that drug companies didn't have to take a financial risk in developing a vaccine, which sped up the process.”

Weisberg and Hamilton study the philosophy of science, a field with a history of wading into controversial waters. In fact, that’s what drew them in.

“In 2005, there was a case in central Pennsylvania, Kitzmiller v. Dover,” Weisberg remembers. “High school teachers were resisting teaching creationism in the form of intelligent design. At the time, Paul Sniegowski [now Stephen A. Levin Family Dean of the College of Arts & Sciences] and I were both assistant professors, he in biology and me in philosophy. We got a little bit involved in that case, in support of the teachers. That really got me interested in studying the public's resistance to evolution and other scientific issues.”

Hamilton’s path was less conventional. He came to the Department of Philosophy after a nine-year stint in the Army, followed by 10 years working in the corporate world. He remembers picking up a book of philosophy while on leave from his combat tour and bringing it back to Iraq. 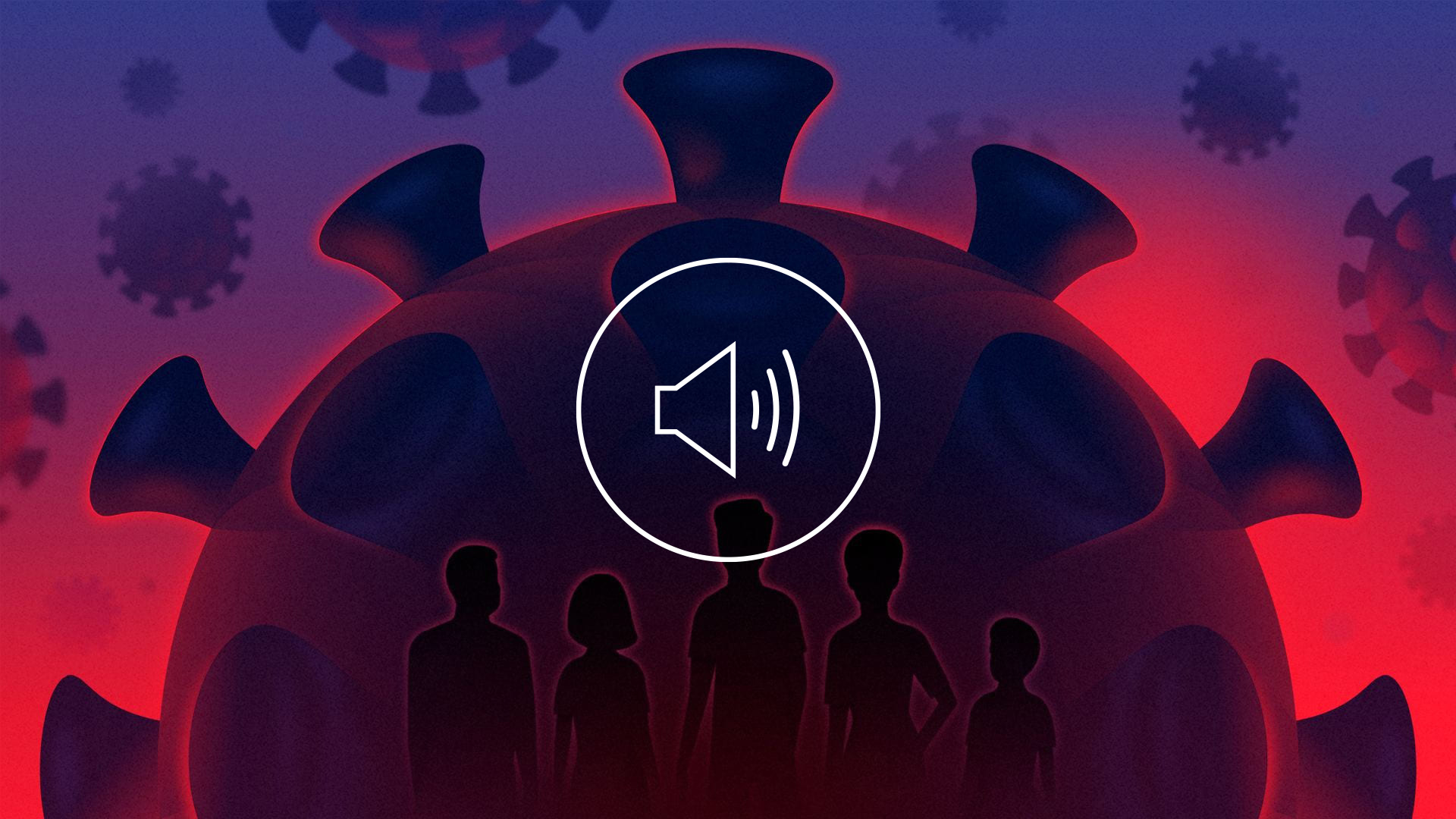 To hear more from Michael Weisberg, Professor and Chair of Philosophy, on science denial and COVID-19, listen to the first episode of the In These Times podcast, “Dimensions of the COVID-19 Crisis.”

“Reading philosophy in downtown Fallujah helped me as a person while I was over there, but it also generated a lifelong interest in philosophy as a topic, and I always wanted to study it seriously,” he says. “I didn’t know philosophy of science was a field until I got to Penn and took Professor Weisberg’s class. But even when I was in the military, I’d always argue with my Army friends about science. Science has always been a passion.”

In terms of their recent paper, the findings are exciting, but Weisberg, Hamilton, and their collaborators know there is more work to be done. Because the nature of science means that new knowledge generates questions, the paper suggests that future research should investigate the correlational relationship between knowledge of the nature of science and scientific acceptance.

Oh, and the relative size of an electron? It’s approximately, 1/2000 the mass of a proton or neutron.