Volunteers can add data with a five-minute online session. 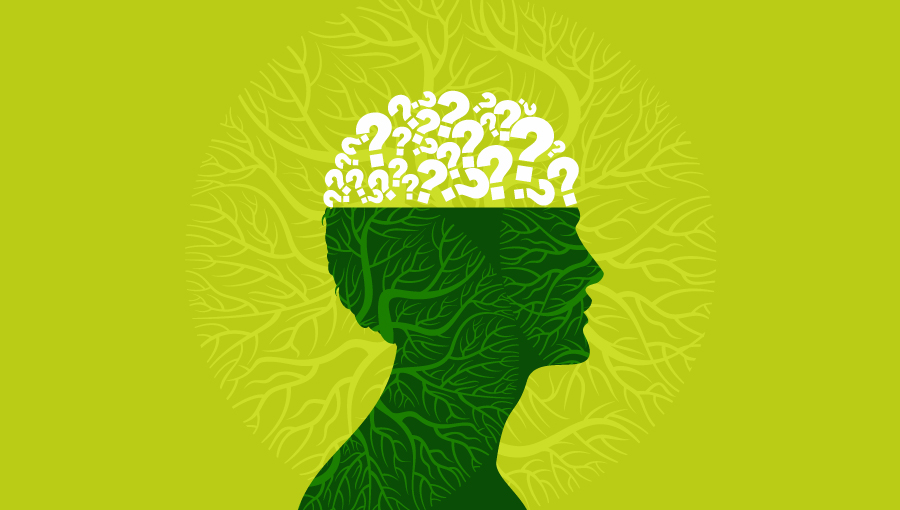 Do you get nervous when you can’t think of a word? Chances are it’s a momentary lapse, but problems with language are one of the symptoms that can indicate a neurodegenerative disorder like Alzheimer’s disease. Unfortunately, diagnosing these conditions requires scoring below a rather low threshold on a test battery administered by a specialist. This often means, says Mark Liberman, Christopher H. Browne Distinguished Professor of Linguistics, that people have already been suffering from the disease for a decade or more when they’re diagnosed.

Liberman, the director of the Linguistic Data Consortium, is working with researchers at Penn Medicine to build a database that will allow neural health to be tracked across time, so that doctors can make an earlier diagnosis and researchers can evaluate medications and other treatments.

In this first stage, participants are asked to go online and complete two simple tasks: describing a picture and thinking of words in a particular category (like words starting with “S” or names for animals). They can participate more than once, and will get different versions of the tasks each time. Everyone is welcome, not just people with cognitive impairment or elderly people.

“We need thousands of people of all ages and backgrounds and conditions, in order to learn how to track performance across repeated testing” says Liberman. There are some demographic questions, but the resulting data will be anonymized. If you would like to participate, visit the database here.

The project was inspired by Liberman’s work with Murray Grossman, Professor of Neurology and Director of Penn Medicine’s Frontotemporal Degeneration Center (FTD), and Naomi Nevler, a postdoctoral fellow at the FTD. For several years they have been examining and analyzing speech, looking for connections to brain health. “We’re finding that every feature we look at has some relevancy, including things like speech timing and voice pitch, as well as word choice and sentence structure,” says Liberman.

“By the time people are diagnosed with mild cognitive impairment they may have been suffering from the degenerative process for decade or more...”

One of the theories about why it’s so difficult to find a good medication for Alzheimer’s, Liberman explains, is that when the disease is diagnosed, it could already be too late. “By the time people are diagnosed with mild cognitive impairment they may have been suffering from the degenerative process for decade or more, but it’s not practical to give a drug to people who are 50 or 60 and follow them for 20 years—and in any case we don’t have good ways to track cognitive health across time” he says. The researchers are hoping to make this process, called longitudinal testing and tracking, more of a DIY project. An online test could let people track themselves monthly more easily and in a more interesting way than repeated office visits.

Technical tasks the researchers face in creating the database include norming the questions, which Liberman compares to creating a standardized test like the SAT. “They do a lot of work to ensure each test is equivalent, by looking at responses to a list of questions by a lot of people,” he says.

Because they want the analysis and eventual scoring to be completely automatic, they also have to collect enough transcribed data to adapt speech recognition programs. Computers do speech recognition through machine learning, by using what people are likely to say and how they’re likely to say it. “Giving a list of words for animals is different from ordering via Alexa, asking Siri what the weather is, or transcribing a phone message,” says Liberman.

The researchers will analyze and adjust for accuracy and determine the ideal number and type of questions. Eventually doctors and scientists around the world can use the database to create and test automated tracking methods for neurodegenerative disorders. Easy, accessible, and reliable tracking over time will allow doctors to monitor early changes and make more timely diagnoses. It will also permit large-scale evaluations of interventions, whether they are medications or lifestyle changes.