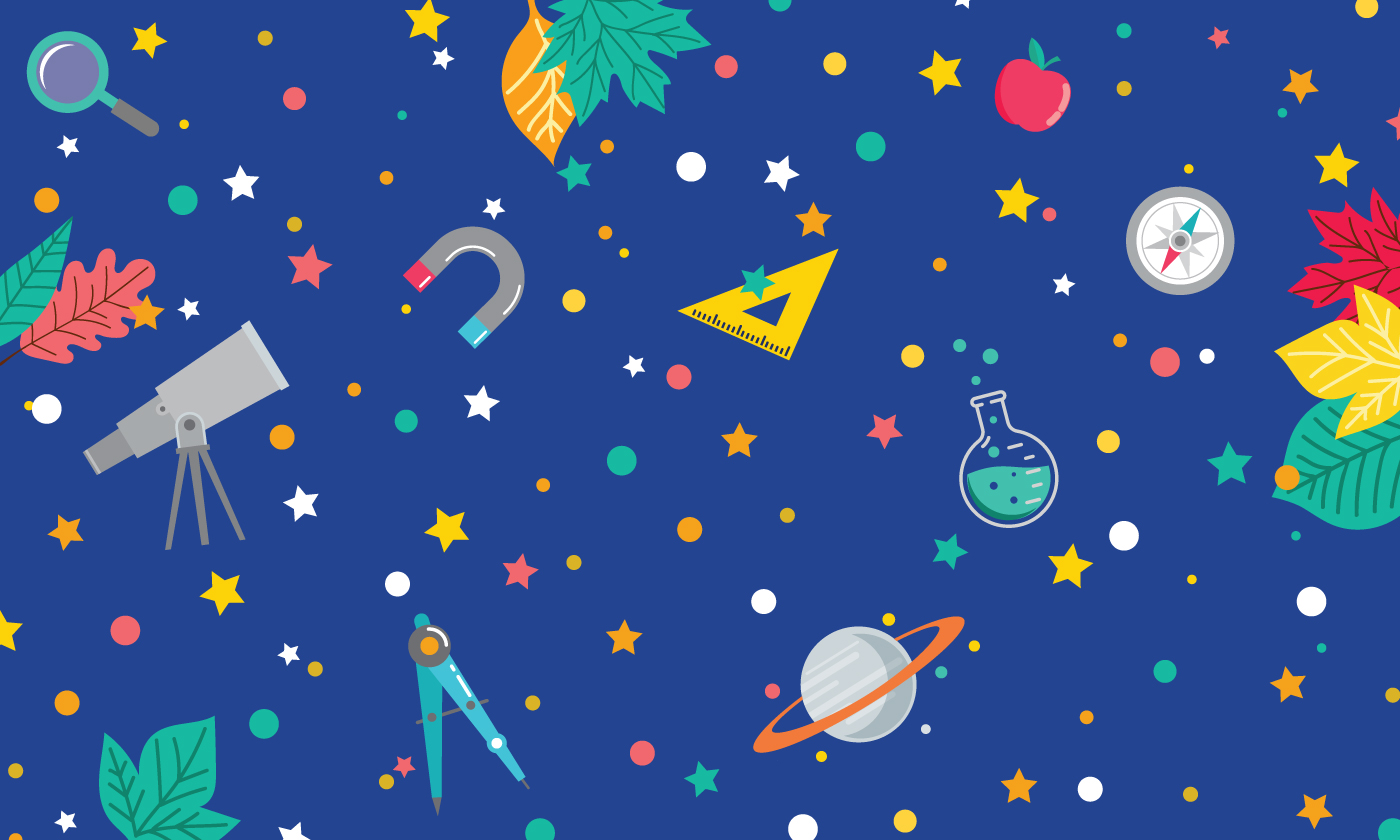 Minds In The Wild

As part of an effort from MindCORE to get research out of the lab and into the community, the research group of behavioral psychologist Elizabeth Brannon spent the summer conducting two studies at the Academy of Natural Sciences to better understand how children learn.

In an exploration room at the Academy of Natural Sciences of Drexel University, across from a life-size tree (fake) and next to the Eurasian legless and chuckwalla lizards (very real), Rosa Rugani and Nuwar Ahmed line up plastic blue Solo cups on a folding table covered with a soft grey blanket. The bright cups immediately appeal to the young audience wandering the room with their parents. Within minutes, the table is swamped with four- and five-year-olds—and that’s precisely the idea.

Rugani and Ahmed work with behavioral psychologist Elizabeth Brannon, Edmund J. and Louise W. Kahn Term Professor in the Natural Sciences. They’re at the museum as part of a Living Labs initiative modeled after the National Science Foundation program of the same name. This summer, the team spent several weekends at the Academy, teaching museumgoers about some of Penn’s work in the field of brain science. They also ran two experiments that tie directly into Brannon’s broad research focus on non-verbal numerical representations.

“I’m interested in the foundations of our mathematical mind: how babies come into the world with a sense of quantity, what kind they have, and how that then gets morphed into a more elaborate representation when children learn to count and use number words,” explains Brannon.

Three such community-based efforts happened this summer, supported by MindCORE, a broad umbrella for mind and brain research across Penn. Beyond the Brannon Lab, the Academy also hosted a team led by Professor of Psychology John Trueswell, a psycholinguist who collected data on how children learn labels and what words mean. And at the Please Touch Museum across town, MindCORE postdoc Julia Leonard conducted research on what factors affect whether young children decide to persist with a challenge. It’s the kind of outreach that is core to the mission of MindCORE.

“We’ve been talking about minds in the wild, bringing research out of the lab,” says Heather Calvert, MindCORE executive director. “The work at the museum does just that, and it’s exciting. When people go to science museums, they typically see the end of research, but this allows them to see—and be part of—the process.”

Four-and-a-half-year-old Robby can hardly contain himself. He’s made a beeline to the cup table and he’s ready to help Danny the Dino find her food. For the researchers, he’s the day’s first participant, and his mom and sister sit behind him watching his progress.

“When I hide the fish under a cup, you’re going to get Danny and point her nose where the fish is,” explains Ahmed, one of Brannon’s lab managers, “’cause she’s gonna be very hungry.” Rugani, a postdoctoral fellow in the lab of Michael Platt, James S. Riepe University Professor, whose expertise spans the fields of psychology, neuroscience, and marketing, sits behind the table, tallying rounds of hide and seek, watching how the location of the fish influences how quickly the child can find it.

I’m interested in the foundations of our mathematical mind: how babies come into the world with a sense of quantity, what kind they have, and how that then gets morphed into a more elaborate representation when children learn to count and use number words.

Though the research is still in its early days, its aim is to broaden our understanding of the relationship between numbers and space. “Imagine back to kindergarten and think about how the number line in the front of the classroom goes from left to right on the wall. Or think about a ruler, which also goes from left to right,” Brannon says. “We naturally map quantity onto space and organize it in a particular orientation. But there are a lot of questions about why that is and what kind of bias there might be toward the left side.”

Rugani has previously done comparable work with days-old chicks to study spatial-numerical associations and gauge whether very young animals can solve tasks related to positioning within a series. Brannon has asked similar questions about non-human primates like rhesus macaques. Preliminarily, the work as a whole points to a left-side preference regarding spatial number representation—but there’s much more work to do before any final conclusions can be drawn.

The second pop-up study at the Academy of Natural Sciences, another collaboration between the Brannon and Platt labs, uses a foraging game played on a tablet to evaluate children’s decision making and numerical acuity, or the ability to differentiate between and compare items in a set. The object of the game is for a participant to collect as many coins as possible before time runs out.

Cattycorner from the cup experiment, on the same summer day, Emily Kopp, C’22, and Brannon lab manager Nora Bradford run the game for half a dozen children. During the timed collection process, children must decide how to gather coins, either by staying in a tree whose pot gradually diminishes or moving to the next, which will be plentiful but will cost time to get to.

Kopp and Bradford see children using each of these strategies, and age seems to factor into whether that approach stays consistent during both rounds of play. For example, five-year-old Gwen accumulates several handfuls of coins in one tree before moving to the next, a tactic she employs even when it takes just a single second to get to the next tree. But 10-year-old Sofia figures out immediately that in her second round, it’s quicker to move between trees than during the first, so she shifts her strategy and scores much higher than Gwen.

Sofia’s actions line up with what Platt Lab postdoc Arjun Ramakrishnan, who helped design the tasks, expected to see based on preliminary findings. “The children are sensitive to the travel time it takes to go from one tree to another,” he says. “As the trees are situated farther and farther away, they tend to spend a lot more time in the tree they’re in. It’s costly to move from one tree to another.”

Brannon is also watching how each child completes the game for clues about their non-verbal numerical acuity. “A lot of our work shows that there are big individual differences even before children can estimate,” she says. “We see that they vary in their sensitivity to numerical differences, and we’re interested in whether those differences might predict a propensity to explore or exploit.” In the case of the coin experiment, it’s the difference between “exploiting” a single tree over and over or “exploring” multiple trees.

Pulling Back the Scientific Curtain

Doing this kind of experimental work in a museum setting makes the science accessible to many more people than the small subset who opt to come into a lab. Plus, it provides a built-in process for getting study subjects. For Brannon, it’s been a great experience. “I’m hoping we can continue at the museum to pilot ideas that can be turned into full-blown studies,” she says. “It’s a really fast way to pilot ideas.”

In the future, there’s potential for taking this kind of collaboration beyond museums to settings like farmers markets, public parks—any place families gather and might be enticed to learn about science for a few minutes.

“It’s a combination of research and outreach,” Calvert says. “People get naturally curious when they participate in an experiment.”

That’s abundantly clear as child after child visits the pair of experiments at the Academy of Natural Sciences. Many are drawn to Danny the Dino—a few abscond with her momentarily. Faces exhibit pure curiosity as they slow down to watch a peer playing the tablet foraging game. Parents linger and ask questions, not just about their own child but about the work in general, before continuing on to nearby tanks filled with a tarantula and cockroaches. The work pulls back the scientific curtain, offering an approachable window into something that most often happens behind closed doors.