It Only Hurts When I Read 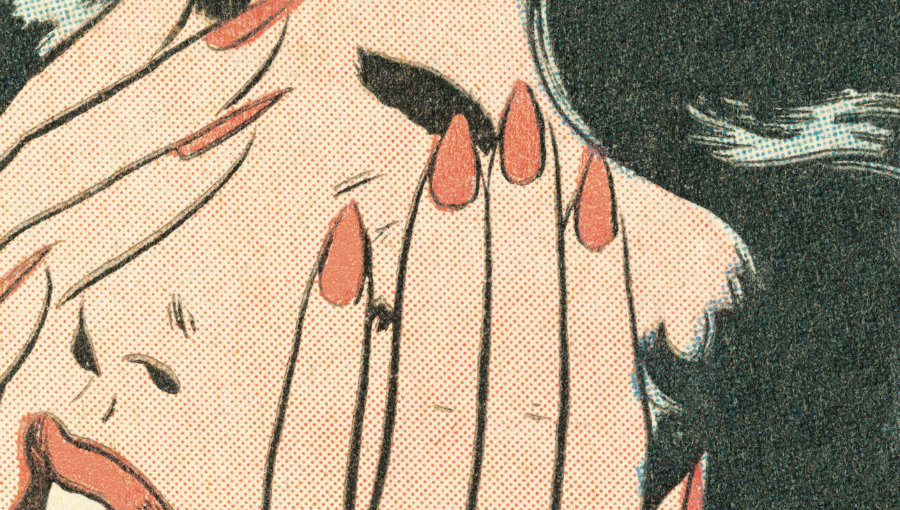 Should art hurt? Modernist writers believed “that an artwork is meant to injure,” says Ian Fleishman, Assistant Professor and Graduate Chair in Germanic Languages and Literatures. Beginning with Charles Baudelaire in 1857 and continuing through Georges Bataille and Jean Genet, who wrote during the World Wars, Fleishman demonstrates that, for modernism, “the measure of how successful a book is is how much it hurts. And that is meant in a very literal way.”

Fleishman examines representations of sex and violence—two universal constants—to trace the evolution of narrative from modernism to postmodernism. His first book, An Aesthetics of Injury: The Narrative Wound from Baudelaire to Tarantino, received the Northeast Modern Language Association Book Award. “For me it’s an epistemological question—how do we perceive the world at this point in time?—and an aesthetic question—what do we think an artwork should do?” says Fleishman, who is also an affiliated faculty member in Cinema Studies and part of the graduate group in the Program in Comparative Literature and Theory.

Modernists like Franz Kafka believed that what grounds a meaningful work of art is violence, he says: “It’s hard to watch. It’s going to hurt. And that’s how you’re meant to know that it’s a legitimate piece of literature or film or art.”

In Kafka’s “In the Penal Colony,” a verdict is actually inscribed into the back of a condemned man. “We’re used to looking at injury as this thing that transcends the text,” says Fleishman. “But then the model Kafka gives for a wound is itself a text. So it becomes really difficult to tell whether the wound is representing text or text is representing the wound.”

In more recent decades, arguably postmodernist authors and filmmakers like Elfriede Jelinek and Michael Haneke began to question what Fleishman calls “the reality fetish” of their modernist predecessors. But even in a postmodern world, “where everything has become unreal, where everything takes place in a completely mediated landscape,” as if seen through a filter, the wound remains “a privileged signifier.” Director Quentin Tarantino embodies this ambivalence. The emotional core of Django Unchained is a scene where a slave is brutally torn apart by dogs, but the movie ends with what Fleishman calls “a very Tarantino shootout. Fireworks are going off and the whole house blows up and everyone gets killed. Violence in Tarantino is meant to be a sign of deeper meaning and at the same time just gratuitous fun.”

Fleishman is also looking at how storytelling fragments itself or gets interrupted. Kafka’s comma splices cut up sentences but at the same time bring together disconnected phrases. Film cuts similarly break up a single shot but form a montage that tells a story. “Technical attention to how a work is put together is going to show us what this idea of wounding means at different points,” says Fleishman. “That’s what makes literary or film criticism relevant, is that it can say, this is what I can tell you about politics or history through a careful reading of form.”

Fleishman started the project with the idea that a good book or film should cause you some sort of feeling—in this case, pain. He became a bit jaded. “You’re not making things any more real by taking recourse to explicit images of broken bodies. If anything, that’s where the audience says, ‘Ah, this is pure representation, and very self-conscious at that.’”

Our celebration of suffering goes way back, at least to the Romantic period. But there’s a real danger to this aesthetic model.

You can read to be moved by something, he says, and then you should take account of what the things that moved you or manipulated you were. Is it art because it made you cry, or does it just have a really soppy soundtrack?

“Our celebration of suffering goes way back, at least to the Romantic period. But there’s a real danger to this aesthetic model,” Fleishman says. “Kafka tells us that ‘We ought to read the kind of books that bite and stab’ and that ‘It’s good for the conscience to suffer gaping wounds as it thus becomes more sensitive to every bite.’ But I think if my book shows anything, it shows that it’s actually quite the opposite. That these things become dead metaphors over time. That doesn’t mean I have anything against very violent films or books. Just that they work differently over time.”