The phrase “better living through chemistry,” which began life in 1935 as part of a DuPont advertising slogan, accumulated some baggage over the course of the 20th century. Initially an expression of unbridled optimism about the potential of science to solve virtually any human problem, over time it came to be used more frequently as a sardonic comment on the missteps associated with scientific progress. But today, as the global community wrestles with the need to reverse or adapt to the impacts of climate change, we continue to look to science—especially chemistry—to solve problems we can’t seem to address fully through other means.

We asked Eric Schelter, Professor of Chemistry, for his thoughts about chemistry’s continuing promise, and its public relations problem. Schelter’s work focuses on the inorganic chemistry of rare earth elements—the elements that are vital to technologies ranging from batteries and smart phones to flat screen TVs. These elements tend to be difficult to extract without causing environmental harm, and his lab has invested considerable brainpower in establishing ways to recycle them. Schelter’s lab also explores reactions that may help to mitigate the release of methane into the atmosphere and could lead to a readily available carbon source for sustainable energy.

People have a sense of what chemistry is about, but I think that they don’t necessarily have an appreciation of just how much it touches their lives.

This conversation is drawn from a new OMNIA podcast series, “In These Times: Fear and Loathing and Science,” which looks at the challenges of understanding science in a world full of polarization, politics, misrepresentation, and simple misunderstanding.

There’s a sense that chemistry is poorly understood by the general public compared to other sciences. What’s your perception?

When I have discussions with the general public or people I meet at cocktail parties—when I go to cocktail parties—and tell them I’m a chemist, there’s always a visceral response to it. It’s often kind of negative. People have a sense of what chemistry is about, but I think that they don’t necessarily have an appreciation of just how much it touches their lives. Every aspect of their existence, from the food that they eat to the car that they drive, has a major set of chemical processes, and solutions, associated with it that really has transformed society and raised the standard of living of everyone on this planet in no uncertain terms.

It’s an interesting dichotomy between the reaction that people have to chemistry and the fact that so much of society and human civilization relies on the fact that we do chemistry well. With every kind of major problem that we face in society, there is a chemical aspect to it and mastery and development of chemistry is going to have a significant impact on the trajectory that civilization takes in the next century. So I wonder, is it a marketing problem?

What are some of the sources for these visceral negative feelings?

The unintended consequences that have come along with chemical discoveries. When chemists set out to make molecules to work on some problem or advance the field, or provide some solution to a challenge, they might not know all of the possible ways that compound can interact with the complex system that is life on planet Earth. Chemistry in the 20th century was about the immediacy of finding solutions to problems and developing a discipline and taking it forward.

I think this is true of all science, just because the world we live in is so complex that there are unintended or unanticipated consequences to discoveries in science, and chemistry is no different. From an epistemological standpoint, thinking about what that knowledge will do or what the products of that knowledge will do out in the world is not clear and will only become clear after some amount of time has passed.

What were some of the triumphs of chemistry that drove the kind of optimism about science that we saw throughout most of the 20th century?

Things like the Haber-Bosch process, which totally transformed agriculture. [Note: The Haber-Bosch process is a technique that allows for large-scale synthesis of ammonia from hydrogen and nitrogen.] The ability to build a reactor that could produce ammonia that can be used as a fertilizer totally changed the world.

When you can feed as many people as it became apparent that we could feed with synthetic ammonia, that totally changed the landscape for humanity, right? But there is potentially the downside of massive amounts of agricultural runoff and the burden that it brings to have an increased population at a high standard of living on planet Earth.

Chemistry in the 20th century was about the immediacy of finding solutions to problems and developing a discipline and taking it forward.

Another transformational discovery is polymer chemistry—the discovery of these synthetic chains of molecules that are created from smaller subunits that turn out to be useful for everything. But now a lot of chemists are thinking, well, there’s a huge amount of little tiny pieces of polymers that are floating around in the ocean. And we didn’t really think about that when we were developing the field of polymer chemistry. These materials persist. So how does the natural system interact with a tiny piece of polymer that is floating around in the ocean for hundreds of years? Can it degrade it, or do they just continue to accumulate? And then what happens to aquatic life in the oceans as that material accumulates inside them? It’s a challenge.

There have obviously been negative environmental consequences associated with advances in chemistry, but how is chemistry working now to solve the problems surrounding climate and sustainability?

In the best-case scenario, climate change needs to be addressed by trying to clean up the amount of carbon that we’ve released into the atmosphere—having negative emissions by using materials that chemistry can create to actually capture CO2, to try and turn back the clock a little bit. Then, figuring out new ways to have our civilization powered by renewable energy sources.

A lot of researchers at Penn and many other places are thinking about the action of capturing solar energy and then converting it into compounds that store that energy, that we would generally refer to as a solar fuel. Some of the most important solar fuels are hydrogen gas that we obtain from the water-splitting reaction. That’s a huge science and engineering problem, and places like Penn and the Vagelos Institute, namely, are bringing together engineers and scientists to stimulate fundamental discoveries related to materials, and also the chemical reactions and catalysts that will drive that [water-splitting] reaction. Solving the sustainability problem is the challenge of the 21st century, and chemists are going to be the ones working with engineers to develop the solutions that are going to make our civilization sustainable. 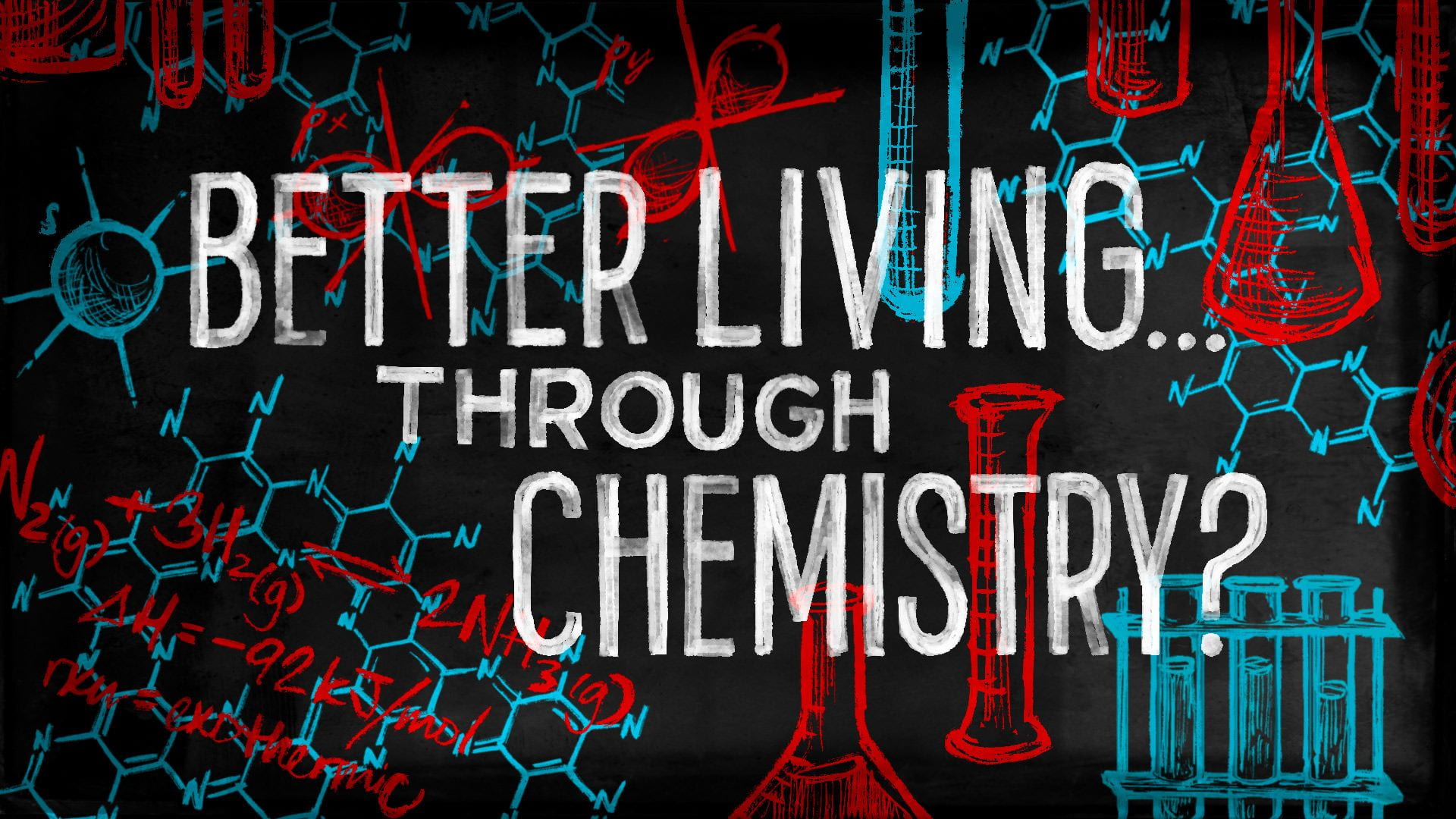 To Hear more from Schelter, listen to episode five of the In These Times podcast, “Better Living … Through Chemistry?”

What worries you most when you see the reaction to the science surrounding COVID-19? Has it impacted your thinking on what scientists could or should be doing in how they communicate about their work?