Tracking the Effects of Technology in the Home 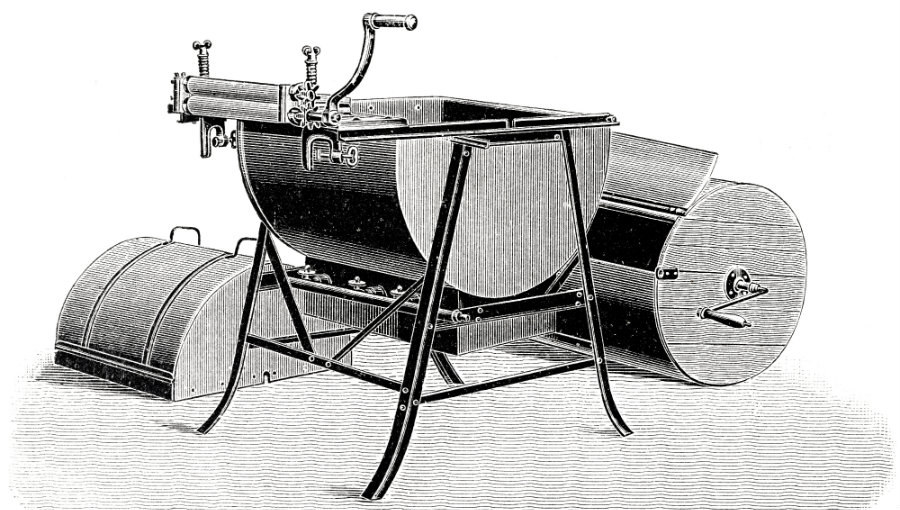 “The cool thing about economics,” says Jeremy Greenwood, “is that you can take higher-level math and relate it to everyday life. While mathematics may be fun, it is essential for research in modern economics.”

That interconnection is the focus of Professor of Economics Greenwood’s latest book, Evolving Households: The Imprint of Technology on Life. The book develops economic models for analyzing long-term changes in American family life and cultural practices as a result of advances in technology.

While it’s understood that technology has changed business dramatically over time, Greenwood, a macroeconomist, argues that it has had a huge impact on the household, too. One of the most profound social changes he traces over the past 100 years is the surge in the number of married women in America who work outside the home—going from essentially zero at the turn of the 20th century to the majority of married women today. The book shows how this change stems in part from the development of labor-saving household appliances, freeing women to pursue other activities.

For example, in 1900, 98 percent of households relied on scrub boards for washing clothing, and water had to be hauled to wood- or coal-burning stoves to heat, making the chore of doing laundry a grueling, hours-long endeavor. The introduction of washing machines drastically reduced the amount of time spent on the task.

“On the other side, in the labor market, machines displaced the need for physical labor,” says Greenwood. “That allowed jobs to shift more toward what people call ‘soft jobs’ or a movement away from ‘brawn to brain’—these are jobs that women have a comparative advantage in."

Greenwood argues that the women’s movement followed, not preceded, the entry of women into the workplace. “Women were already starting to work in white collar jobs but felt they were discriminated against, and so they clamored for better treatment,” he says.

The book tracks technologies such as contraception and medical advances with other long-term trends like the decline in marriage, the drop in fertility rates, the prevalence of premarital sex, increases in longevity and healthcare expenditures, and more years spent in retirement.

Technology continues to evolve with implications for how we live and will live in the future, and artificial intelligence, robotic devices, and driverless vehicles are just a few of the innovations that are having an impact. Will automation eliminate most jobs? Greenwood thinks a more likely scenario is that other forms of employment will materialize. He points to the way ATMs displaced many bank tellers, but that banks then expanded their business model to include a wide range of financial products and services, so the number of employees hasn’t declined.

“Economics, increasingly, is a hard science,” he says.