The Story of Immigration Enforcement 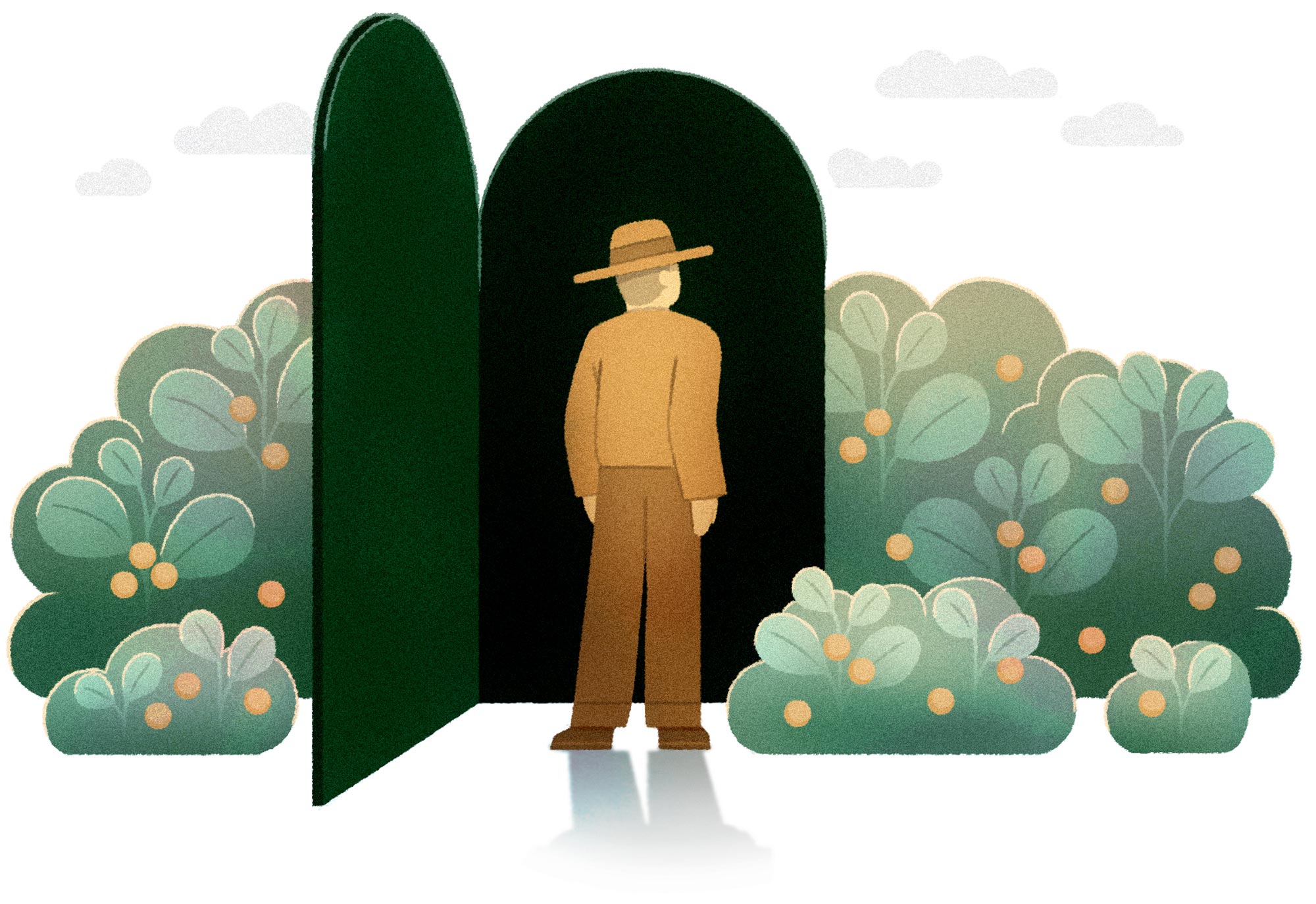 When Aaron Chalfin, Assistant Professor of Criminology, began studying the impact on crime of the Legal Arizona Workers Act—an immigration enforcement measure enacted in 2008—he didn’t expect to find much. That’s because, despite public opinion to the contrary, “people who are undocumented don’t seem to be a big part of the crime problem in this country,” he explains.

What Chalfin learned, though, wasn’t insignificant. But neither was it the story that opponents of immigration have been telling.

Historically, immigration has been a hot-button issue in the U.S. Long before the current scrutiny over the U.S.’s southern border, policies like the Alien and Sedition Acts of 1798 regulated who could enter and who could stay in the country. Chalfin, whose research has examined the implications of immigration enforcement for public safety, says that more recent trends in the field emphasize policies like the Department of Homeland Security’s “Secure Communities” program, which enlists local law enforcement to identify undocumented immigrants currently living within the country’s interior. The Legal Arizona Workers Act, which requires all employers in Arizona to establish the identity and work eligibility of new hires through the federal E-Verify system, reflects another measure for reducing undocumented immigration—legislation that controls who can participate in the U.S. labor market. The law allows the state to suspend or revoke the business licenses of employers who knowingly hire undocumented workers.

With one of the largest plausibly undocumented populations in the country, Arizona has enacted several laws to address immigration. When the Legal Arizona Workers Act went into effect, it became the toughest state immigration enforcement measure to date. Its impact on the state’s demographics became clear within a year, Chalfin says, noting that the Mexican immigrant population, in particular, decreased by as much as 20 percent. Chalfin and Monica Deza of CUNY, Hunter College set out to determine what implications, if any, the act and labor market immigration enforcement in general had for crime. Chalfin and Deza published their findings in the article, “Immigration Enforcement, Crime, and Demography: Evidence from the Legal Arizona Workers Act,” which received the 2021 Best Paper Award for Earlier-Career Scholars from the journal Criminology and Public Policy.

To study the impact of the law on Arizona’s crime rate, the researchers compared Arizona to other states with similar pre-2008 trends in crime, using a statistical estimator to determine the most appropriate comparison group. Chalfin and Deza found that, prior to the passage of the Legal Arizona Workers Act, Arizona’s crime trends reflected those of other states. But, the article reports, after the law was enacted, property crimes in Arizona dropped more precipitously than in other parts of the country. What does this suggest about the relationship between labor market immigration enforcement and crime?

Not what some might think, Chalfin says, explaining that Arizona’s legislation disproportionately drove younger people out of the state. In fact, men between the ages of 15 and 39 accounted for the largest decrease in Arizona’s Mexican immigrant population. The reason for this demographic shift, Chalfin explains, is that many undocumented immigrants, especially young men, come to the U.S. in search of employment. Without the same roots to the community as older immigrants, who may have families or established employment, young undocumented men are more likely to move out of state when the law prevents them from finding work.

“The story here isn’t that the state cracked down,” says Chalfin, “the story is that the state threatened to crack down. People got scared and moved.”

And the other half of the story? Chalfin says it’s about age and gender. Criminological research shows that “young men commit an outsize share of the crimes,” he explains. “Anytime you get rid of a chunk of the young male population, crime is probably going to go down. If Arizona passed a law that said one out of 10 young native men in Arizona have to leave the state and go to Minnesota, I think that probably Arizona’s crime rate would fall and Minnesota’s would rise. So, what we’re finding really isn’t specific to undocumented people.”

Nor are Chalfin and Deza’s findings specific to the current landscape. A study of incarceration rates for immigrants in early-20th-century America found that the immigrant populations at the time were less likely to be incarcerated than U.S. natives—with the exception of immigrants from Italy. “A naïve observer might say, ‘Oh it’s the Mafia, it’s Al Capone.’ But it’s not that, actually,” Chalfin says. “It’s just that people coming from Germany and Ireland were equally likely to be men and women—they were young families, not the demographic that tends to be involved in crime—while most Italians were young men.”

Since the Legal Arizona Workers Act passed, seven states have enacted similar E-Verify laws. For immigration enforcement at the state level, then, the implications of the legislation are notable. But for public safety, Chalfin and Deza conclude that the benefits are “highly conditional.”

“If the goal was to reduce the undocumented population in Arizona, it worked,” Chalfin says. “The consequence is that there’s a labor shortage, or it’s not going to contribute to economic growth. Young men commit crimes but young men also work.”

Chalfin, whose current research focuses on the costs and benefits of policing, concludes that, on the list of drivers of public safety, immigration is not as consequential as some may believe.