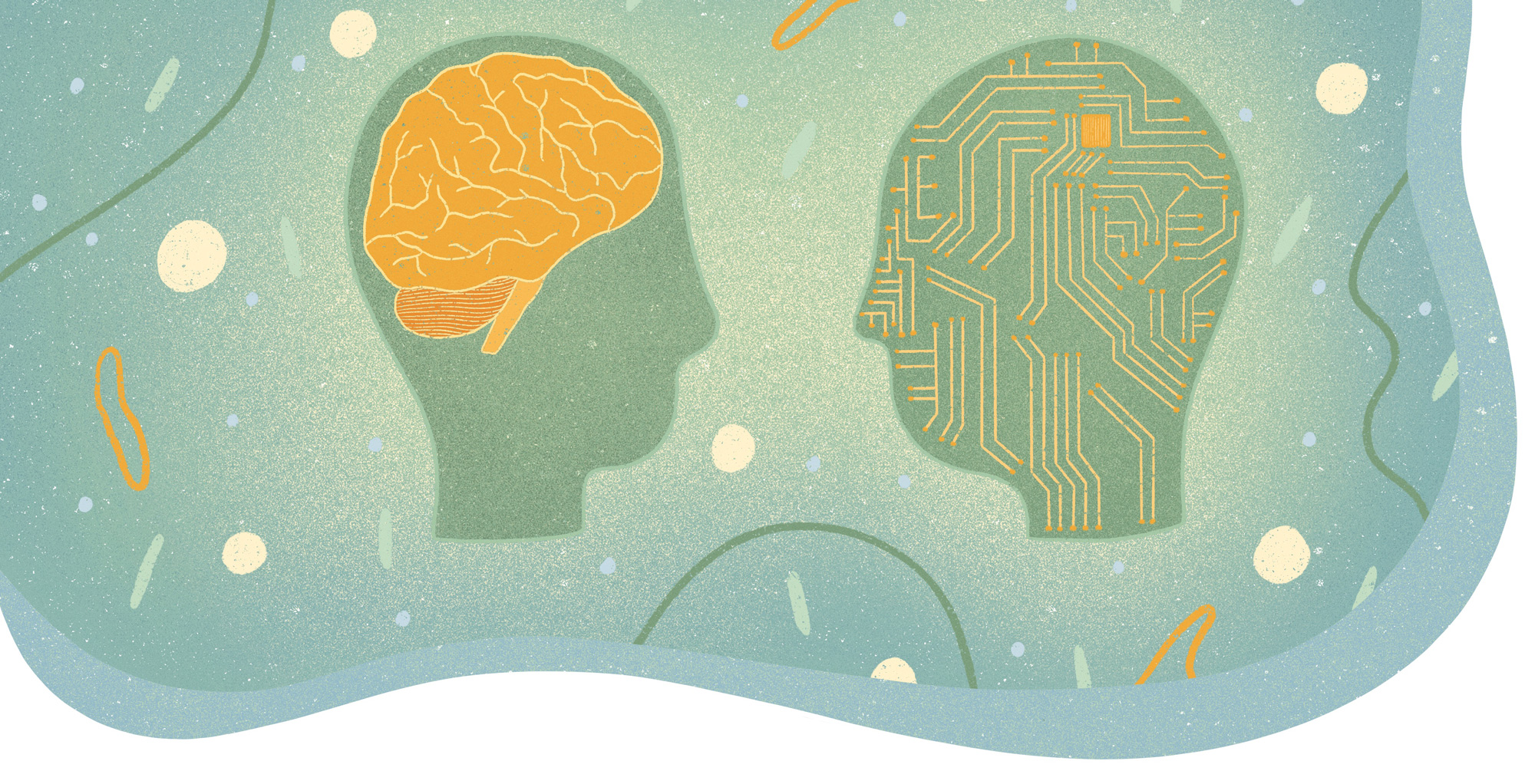 Humans in the Loop

Benjamin Shestakofsky, Assistant Professor of Sociology, finds interconnections between humans and machines in the future of work.

The question of whether artificial intelligence (AI) will replace human workers has taken on renewed urgency during the COVID-19 pandemic. But while you may now find robots delivering your food or cleaning your hotel room, it’s unlikely that automation will take over the workforce anytime soon.

“The idea that AI is going to proceed in one direction, whether we like it or not, while we’re left to collect whatever crumbs remain—this is a fallacy,” says Benjamin Shestakofsky, Assistant Professor of Sociology.

Shestakofsky studies the impact of digital technologies on work, employment, and organizations. Drawing on field research, Shestakofsky is part of a new wave of social scientists examining the specific real-world conditions under which software systems replace, complement, or create human labor.

Over a 19-month period, Shestakofsky conducted fieldwork at a San Francisco-based startup called AllDone, which connects buyers and sellers of local services in an online marketplace. He accepted a position at the company in exchange for research access, enabling him to participate in and observe the startup’s shifting workforce configurations of software systems and human labor. Shestakofsky published his findings in the article, “Working Algorithms: Software Automation and the Future of Work,” which won the American Sociological Association’s W. Richard Scott Award for Distinguished Scholarship in 2019.

Backed by venture capitalists, AllDone adapted its business strategy to meet the imperatives of investors at each funding stage, Shestakofsky found. He identified three phases in the company’s development during which it needed to restructure the relationship between technology and work, noting that, at each stage, the role of human workers remained crucial.

In the first phase, Shestakofsky explains, a startup is focused on growth—increasing the number of customers, resources, and revenue. Because of this early-stage imperative, it might be more expedient to hire workers to complete routine computational processes than to spend time perfecting an algorithm that does the same thing. In AllDone’s case, as the software engineering team focused on projects that expanded its user base, workers in the startup’s Philippines office manually matched buyers who visited the website with registered sellers, engaging in what Shestakofsky calls “computational labor.”

As AllDone grew in scale and value, Shestakofsky observed that the role and number of human workers only increased. At one point in its development, for instance, the startup had to hire a phone support team to provide what Shestakofsky terms “emotional labor”—educating users on the company’s software, assuaging dissatisfied sellers, and persuading subscribers to try out more costly services. Even in the third phase of his research, when AllDone’s priorities shifted yet again, Shestakofsky found there was an increased demand for existing functions that could not be automated.

Contrary to the prevailing narrative that AI will make human workers obsolete, Shestakofsky argues that the more digitally mediated our lives become, the more we’re going to need people to help us understand how the technology works, adding that we are not powerless in the face of technological change, or investor imperatives. He points to cooperative labor platforms, owned and operated by workers themselves, as places of hope. “It’s up to us to collectively give a lot of thought to what kind of future of work we want to see and to work together to bring that future about.”