Season Two of the OMNIA Podcast: In These Times

Go beyond the shorthand with OMNIA’s podcast series, In These Times. In season 2, Black Lives and the Call for Justice, we explore the nation’s complex history with race. 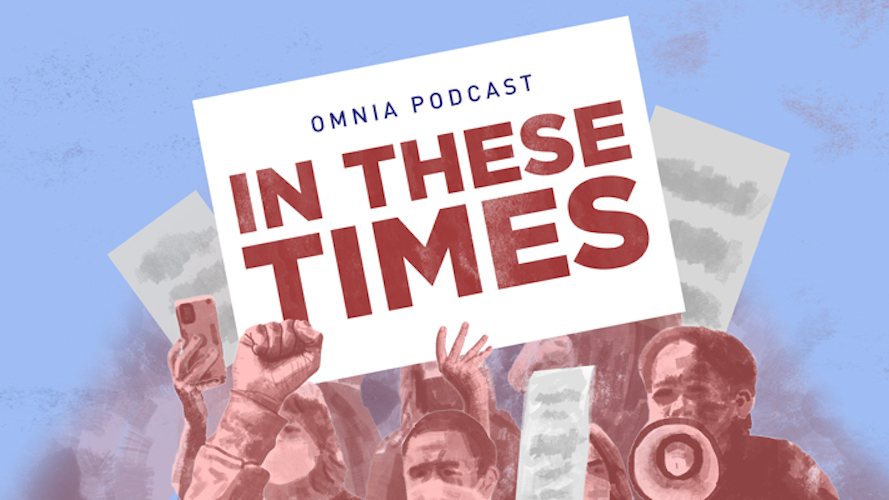