Zachary Loeb, doctoral candidate in the Department of History and Sociology of Science, discusses the untold history of Y2K (and the living history of coronavirus). 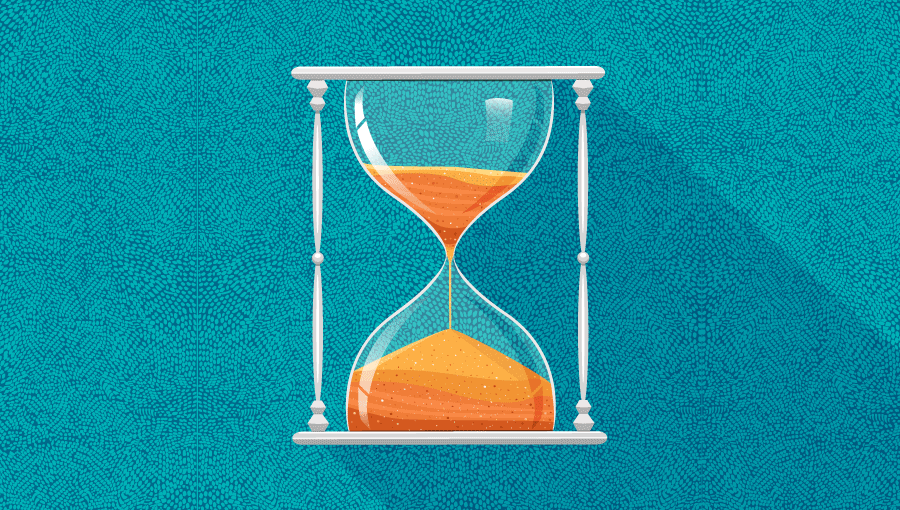 “I study the end of the world,” says Zachary Loeb, a doctoral candidate in the Department of History and Sociology of Science, whose research interests include technology, disasters, and doom-saying. “I've always been particularly interested in the idea that human beings, specifically through science and technology, would be the agents for bringing about the end of the world.”

Twenty years ago, some thought the end of the world had come and its name was Y2K, the moniker given to a technology bug and shorthand for the year 2000. At the time, many computer programs allowed for only two digits for the year, as opposed to four. With the turn from 1999 to 2000, many feared that computers would be unable to interpret the “00” change and technology breakdowns would lead to widespread chaos. Visions of nuclear power plant disasters, planes falling from the sky, and banks shutting down entirely became part of the collective consciousness. Loeb, in the fourth year of his Ph.D., is working on a dissertation on the hidden history and lessons of Y2K, which was also the subject of his recent perspective piece published in The Washington Post, titled “The Lessons of Y2K, 20 Years Later.”

As those who lived through Y2K already know, when the year 2000 arrived, it did so with a whimper (thankfully). Seemingly, none of the worst-case Y2K scenarios came to fruition and over time, Y2K became a bit of a punchline. “To the extent that Y2K is remembered today, it is largely as something of a joke: a massive techno-panic stoked by the media that ultimately amounted to nothing,” wrote Loeb in The Washington Post. In reality, this couldn’t be further from the truth.

What people don’t understand about Y2K, says Loeb, is just how serious the threat actually was and how much work went into making sure 2000 arrived with little incident. Loeb’s dissertation delves into the massive amount of effort that went into avoiding what could have been catastrophic, and the hidden history behind Y2K.

When this interview began, Loeb had no idea that a worldwide pandemic was around the corner. Now, reflecting on COVID-19 as another “end of the world”-type scenario, he says, “Crisis situations like this one and those throughout history have always been about people dealing with the end of the world as they know it. The COVID-19 situation is tragic and horrible. Many people have lost their lives and many more will. But this isn't going to be an extinction-level event. The planet earth is not going to suddenly vanish. The question is what will we learn? How will we respond?”

Loeb’s work shows that the Y2K response was robust and brought together a widespread collective of leading figures from the computer sector, government agencies, and the business world who shared concerns that Y2K was a serious problem (something similarly happening now in response to the coronavirus). “The experts understood that something had to be done about it,” says Loeb. “It really did have disastrous potential. Fortunately, the people who needed to act rolled up their sleeves and did the work.” Large amounts of time, energy, and money were invested into making sure Y2K didn’t become a problem, so much so that the average person still has little concept of what went into that success, says Loeb.

“Members of the IT community put in an absolutely Herculean effort. They worked long hours doing tons of work to fix the problem, test systems, and make sure that the technology would work,” he says. “Those people deserve a lot of credit. Unfortunately, they’ll likely never receive it because their efforts were behind the scenes.”

While the world responded to the threat of Y2K in such a way that few remember the crisis as being one and reflect upon it as a hyped, faux event, that is a goalpost no longer reachable in regards to COVID-19. It had, however, been the hope of many experts. As Dr. Anthony Fauci, the director of the National Institute of Allergy and Infectious Diseases, said to CNN on March 15, 2020, “I like it when people are thinking I'm overreacting because that means we're doing it just right.”

Before the coronavirus crisis emerged, Loeb said, “One of my greatest doomsday fears is that we will fail to learn from history.” Now that COVID-19 has turned lives upside down around the world, Loeb is certain that we have failed.

He says, “Experts who work on these topics have been warning for years about the possibility of a pandemic like this. Had those warnings been heeded, had those voices been listened to in the way they were in regards toY2K,  we would have been more prepared to deal with this. One of the things that this crisis has really revealed is how many major, important organizations did not have emergency plans—even though a situation like this wasn't unthinkable by any stretch of the imagination.”

Today, the Doomsday Clock—a symbol of the likelihood of a manmade global catastrophe run by the members of the Bulletin of the Atomic Scientists—is set at 100 seconds to midnight, the closest it’s ever been. Loeb says, “I'm going to be honest, I'm a little bit pessimistic that we're going to learn much from COVID-19. Frankly, I think the doomsday clock is too optimistic.”